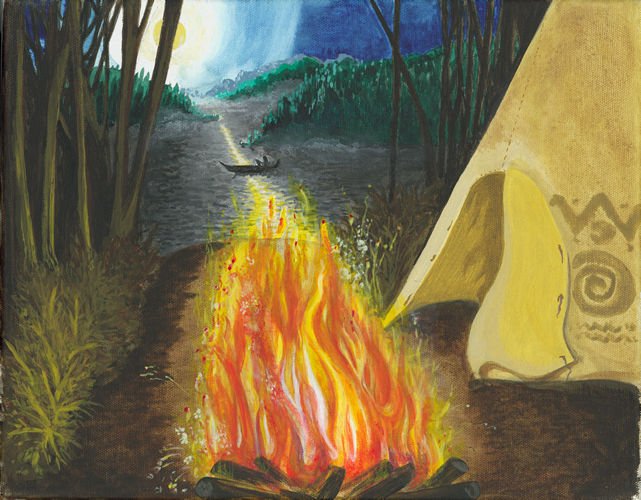 10 provinces, 3 territories, including a French one called Quebec
During the 1800s, they rushed for Gold on a Yukon trek

A commonwealth of Britain, the Queen is Chief of State
The Governor General represents her, with Prime Minister they equate

Symbols such as the totem pole, soapstone and inukshuk
Alexander Graham Bell made the phone, from more than just pure luck 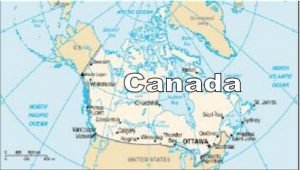 Hockey is a pastime, with lacrosse, culture and the arts
Skydome, ballet, CN Tower, all dear to our hearts

Two bands of red, with a red maple leaf on white
Despite our names for money, the future sure looks bright

From Halifax, St.John’s, Toronto, Regina and Victoria
With Ottawa as the capital, our cities induce euphoria

Friendly people, landscape, fun, are a few things that’s in store
The Great White North or Canada, there’s so much to explore.